Ángela Pérez, the Jaume I Valencian and "passionate" about entrepreneurship 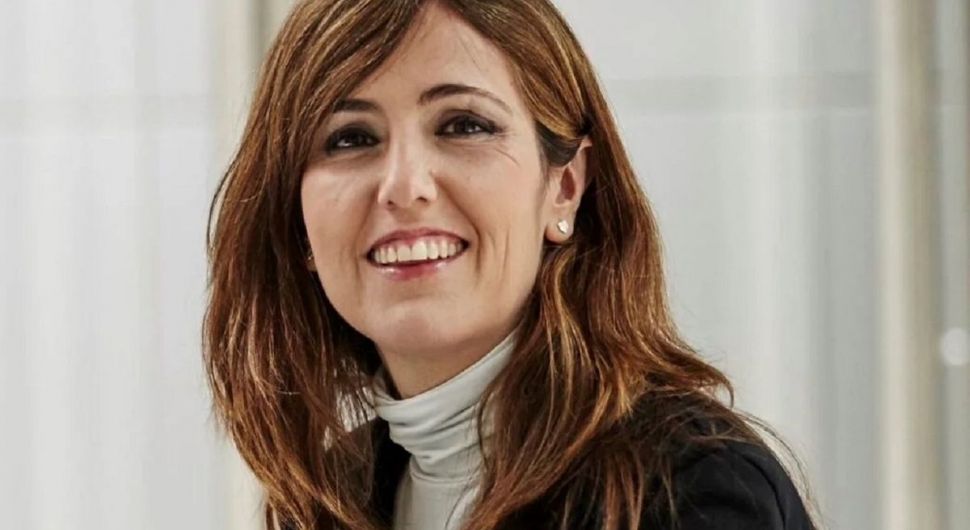 The jury of the winners of the XXXIV edition of the Jaume I awards has already announced the names of the winners. And, among them, the Valencian Ángela Pérez Pérez stands out, a 48-year-old researcher who, at only 23 years of age, decided to undertake in the field of biomedicine and the study of complete genomes, in a clear example of knowledge transfer to the market. Angela presents a balanced combination of her scientific profile, with her high-level management skills, in addition to an innate talent for entrepreneurship. "The genetic diagnostics market has exceptional growth possibilities," Ángela herself told Levante-EMV in a recent interview.

Married, with three children, she graduated in Biological Sciences in 1996 and, since then, began her career at the University of Valencia as a researcher. She has also participated in the first European projects of whole genome sequencing, a work that has allowed her to publish two articles in the prestigious scientific journal Nature.