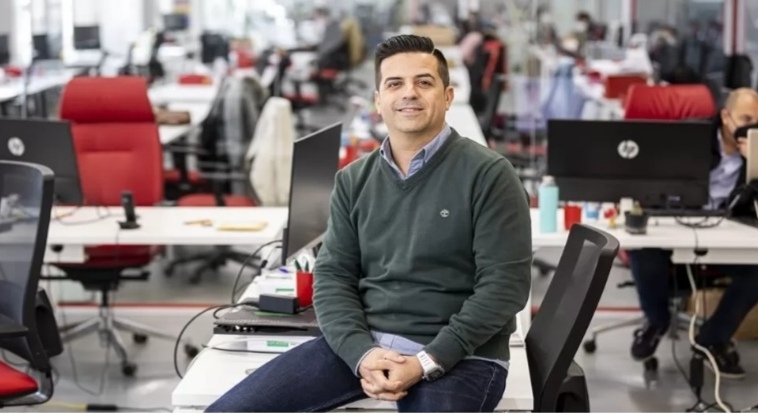 We started dropshipping without knowing what dropshipping was. We had customers who sold on their ecommerce and every day they bought single units of product from us. Talking to them, we suggested that we ship to the end customer anonymously as a value-added service. Some time later we discovered that in the USA there was a new business model called dropshipping and, when we studied it, we realised that it was exactly what we had been doing for some time", explains Salvador Esteve, founder and CEO of BigBuy, a project that started as a B2C of original gifts and in 2012 became the B2B that it is today.

"We started with 1,500 references from national suppliers, then we began to look for international suppliers and later we located factories in China where we bought directly. Soon we went on to 5,000 references. The change began to take place in 2013. In that year we already had a turnover of 7 million euros, compared to 2 million the previous year, then 13, 17, 21 million...".