Codigames boosts its turnover by 72% to 71.8 million and raises its profit to 18 million 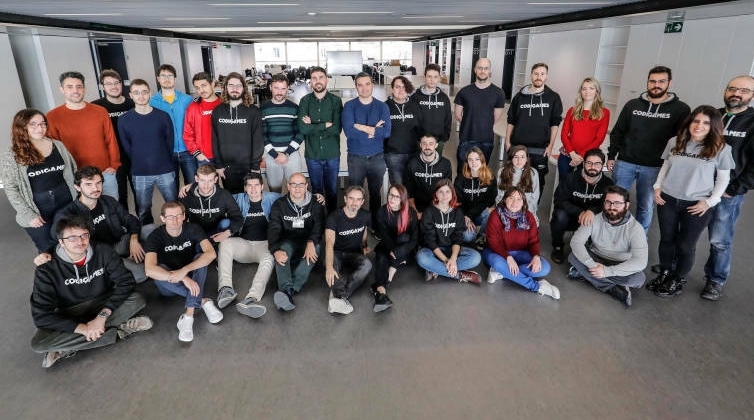 The Valencian video game company Codigames, led by Francisco José Martínez and Zacarías Gómez, increased its turnover by 72% to 71.8 million euros in 2020. This is reflected in the accounts deposited at the Mercantile Registry, which also point to an increase in profits of 12.5% to 18 million. The company, owned by Angels - Juan Roig's investment fund - also approved the distribution of dividends of 15 million euros.

Specialising in mobile video games, the company derives its revenue from sales through its video games and the advertising inserted in them. "In the financial year 2020, the company has completed its seventh year of activity and is currently in the process of consolidating its business plan," says the management report accompanying the accounts, which recalls that this is the third consecutive year since its incorporation with profits.