Francisco Polo: "The law on startups is made to last more than ten years" 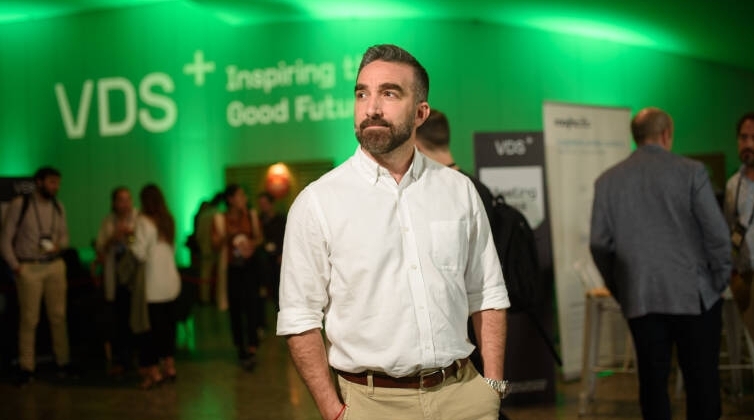 "The law on start-ups is designed to last more than ten years". This is the opinion of Francisco Polo (Valencia, 1981), High Commissioner of Spain as an Entrepreneurial Nation, who previously served as Secretary of State for Digital Advancement. His mission, in both cases, is to make Spain a startup nation with which to strengthen the economy through innovation.

Since then, steps have been taken to move towards this goal, such as the start-up law that could be approved on 3 November. A law graduate, Polo has had experience as a social entrepreneur. In 2010 he founded Actuable, a platform that allowed anyone to start a campaign to promote the changes they wanted to see and which eventually merged with the US-based Change.org.