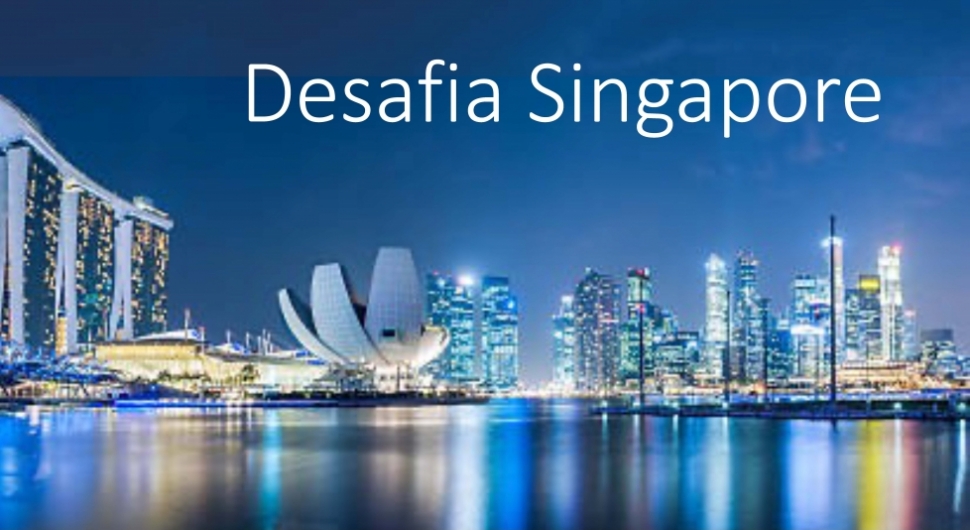 In collaboration with the Economic and Commercial Office of Spain in Singapore, ICEX has just launched the call for the second edition of "Desafía Singapur Medtech & Biotech", an immersion and accompaniment program aimed at Spanish startups with a high innovative and technological component in the Health and Bio sectors. The program aims to facilitate the landing of the selected startups in Singapore, Southeast Asia and Australia. The call is currently open and companies interested in this internalization process can register until March 24.

On March 8, ICEX representatives visited the offices of València Activa to explain what the program consists of in a day attended by different people from the Valencian entrepreneurial ecosystem determined to give an international boost to their company. The event was attended by the program manager, Joshua Lim, who was able to explain the program in greater depth and answer the questions of the attendees.

As Lim pointed out, Southeast Asia has an emerging innovative ecosystem. Singapore is ranked as the world's most competitive economy in the IMD World Competitiveness Ranking. The city is the economic capital of Southeast Asia and, therefore, the gateway to other markets in the region and also to Australia. ICEX proposes to take advantage of the market and innovation opportunities offered by Singapore to channel and accompany the entrepreneurial talent of the Spanish ecosystem in its internalization process.

The program will be developed throughout this summer and will consist of three phases before landing in Singapore. With the help of a specialized agency, a series of networking activities, workshops and mentoring will be carried out with the aim of bringing the companies into contact with the main agents and companies in this ecosystem. The startups will have the opportunity to get to know the Singapore ecosystem, as well as to get in touch with different agents of the local ecosystem, such as hospitals, venture capital companies, research centers and corporations in the health sector.

In the first phase of the program, the selected startups will receive a previous training, in which aspects such as pitch improvement, adaptation of the speech to the interlocutor or cultural factors in communication will be addressed. The second phase will consist of a two-week intensive program in which participants will be immersed in Singapore's culture and ecosystem. During the third phase, the community ties created during these two weeks of immersion will be reinforced by carrying out consolidation actions in Spain.

During the next few weeks, ICEX will continue with the program's dissemination activities until the call closes on March 24.