Inspiring and connecting to reduce the gender gap in startup investment 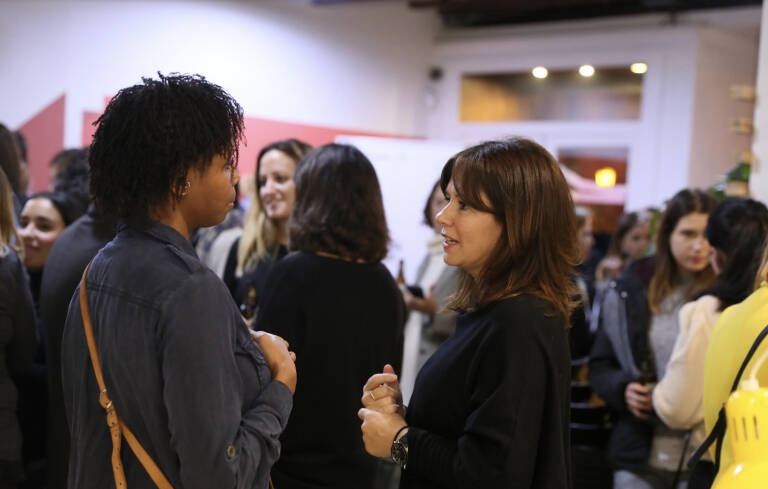 The presence of women in the field of entrepreneurship and investment in startups in Europe has grown in recent years, but there is evidence that this presence needs to be further encouraged. According to a recent report by The Startup Heatmap, only 15.5% of European entrepreneurs are women, and although more than three quarters of startup founders raise venture capital funds, the average amount of funding received by women entrepreneurs is 38% less than that obtained by their male counterparts.

On the investment side the figures are not much better. The Association of Business Angels Networks of Spain (AEBAN) estimates that only 9% of business angels in our country are women. And the percentage falls to 6% among venture capital managers. A disparity that could explain the lower access of female entrepreneurs to financing.