The Universitat de València, first in Spain in Economics and Business and Agricultural Sciences in Taiwan Ranking 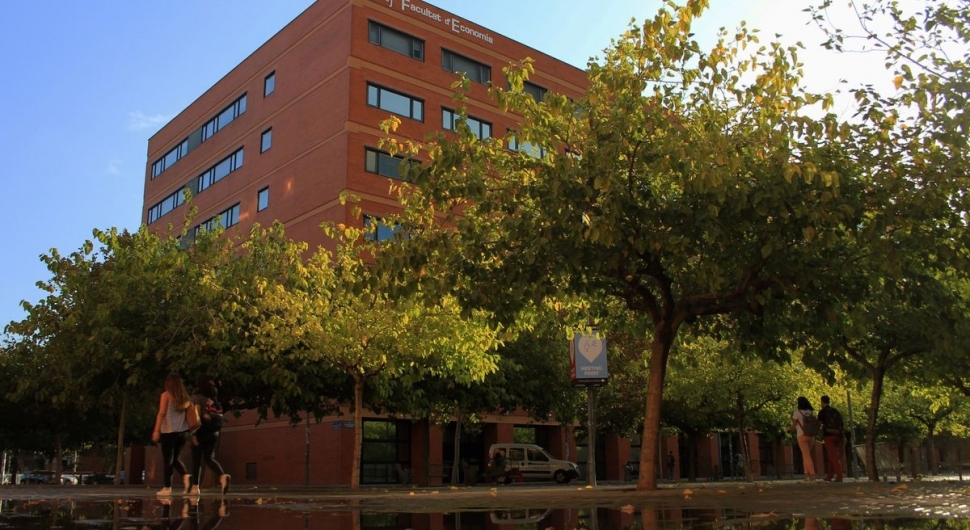 The University of Valencia (UV) is ranked first in Spain in Economics and Business and Agricultural Sciences in the Taiwan Ranking, an international ranking of university performance based on scientific publications and citations, as reported in a statement by the academic institution.

Thus, it has highlighted that it has improved its position in this list and has specified that it is "third in Spain and first and only Valencian" and that "it has gained positions at European and international level with respect to 2020 (4 and 1, up to positions 79 and 2010, respectively)".