Lanzadera is possibly the best startup incubator in Spain 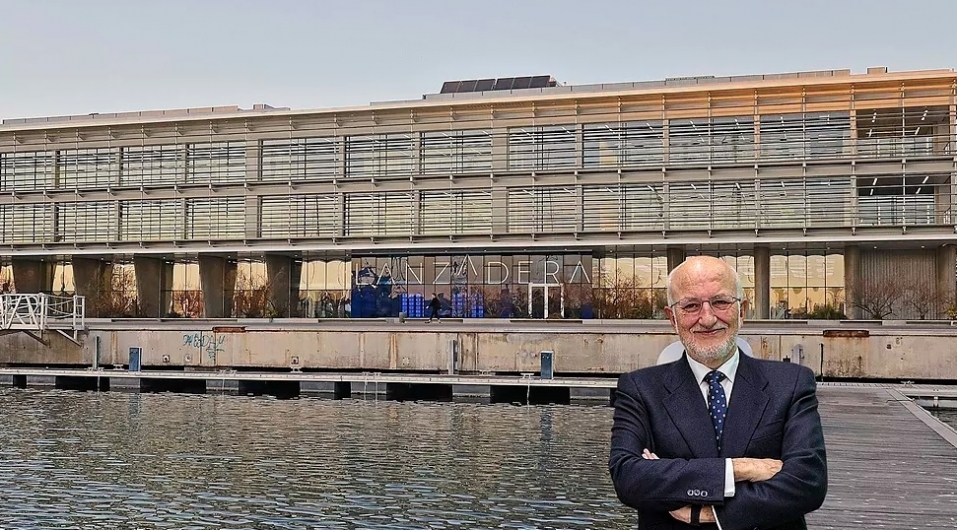 Juan Roig (Valencia, 1949) generates a very strange consensus in Spain. It is striking that a powerful businessman, owner of a distribution giant like Mercadona, should arouse the admiration of locals and strangers alike. A question of intelligence, a question of philosophy, perhaps a question of a mixture of happy factors, everything Roig touches turns to gold. Lanzadera, a startup incubator created in 2013, is no exception. Driven by his own wealth through a limited liability company of which he is the sole administrator, Roig's creature was born with the mission of returning to society part of the wealth received. To this end, the Valencian was and is in the front line, directly training young entrepreneurs, whispering a few secrets to them, encouraging them to make an effort in return. Several years later, after coming out of an immense crisis and having just been mired in another crisis of as yet unknown proportions, it could be said without too many reservations that the mission has been more than fulfilled. Lanzadera has supported more than 500 startups, some as remarkable as Jeff, Declarando, Airhopping or Codigames; contributing in parallel 15 million euros in loans. Another 130 startups have joined the quarry this week. The sum of all those that have already passed through the organization has created 2,250 jobs.