Linkener, the startup that recommends you to turn off the light 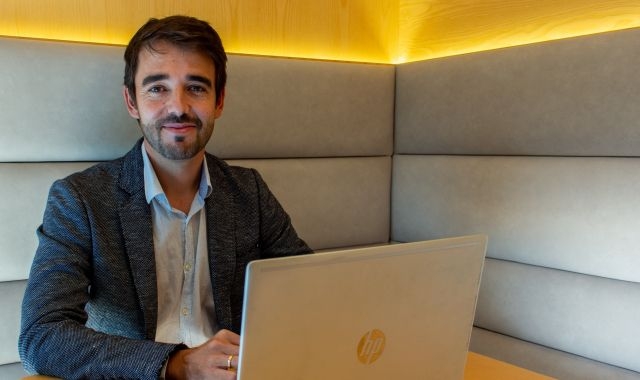 Air conditioning and its misuse was the reason why the energy consumption of a large furniture chain shot up by 40% every day. Linkener, Valencian startup specialized in energy efficiency, decided to put meters in all the shops, bordering 500 at European level and started this decision saw that the problem was the ventilation system. "In three of its establishments the lights were closed every night, but not the air conditioning and this generated a large consumption at night", explains Sergio Ferrer, industrial engineer and CEO of Linkener.

In another company in Nules, in Castelló, they detected that one of the industrial companies had an electric oven that only turned on twice a week, but this function generated an extra cost of 100,000 euros per year. "It was because of the power contracted. Because it was produced in the lower cost hours, they had to reorganise, but if you don't find out, you don't know," explains Ferrer.

Linkener's system, created in 2014 together with Javier Servera, is simple, since they change the meter to be able to adapt their system according to the activity of each client. "If you don't measure it, you can't improve it, so we installed a meter that replaces the electricity company's meter and we measured its expenditure telematically". With this information they recommend the client company when they have to turn on the machinery to reduce costs. "We are doing it because it is something that became necessary", explains the entrepreneur.