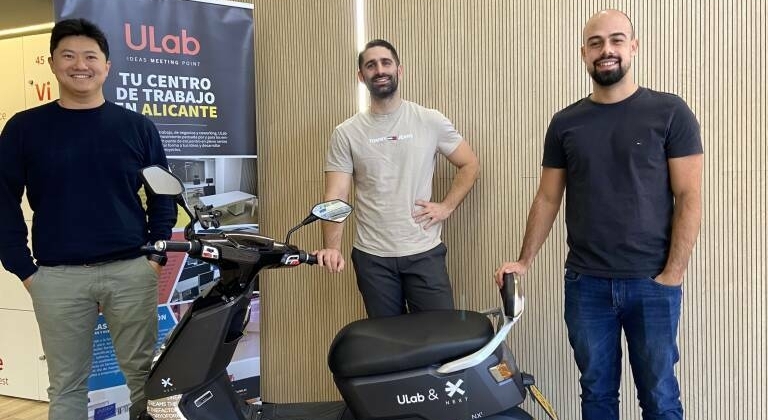 Alicante-based startup Next Electric Motors, which creates affordable electric motorbikes with lightweight, removable batteries that can be recharged in any conventional socket, is finalising two of its new models of electric motorbikes for the market. The model that will see the light of day most imminently is the NX1 plus, which would be the second model launched by the firm, which could be used on roads. The company estimates that it could be in production as early as June. They also estimate that the arrival of another 125 cc model, the NX2 motorbike, could be available in 2022.

According to the company, the startup's new model, the NX1 plus, is already in the prototyping phase, almost ready to be sent for homologation. Then, once it has been approved, production will begin, which is expected to start in June for the first units. As they did with their first motorbike model, the NX1, they plan to launch a pre-order campaign, with a special launch price. Likewise, following the same line as its model already on the market, the company wants the cost of this new electric motorbike to be similar to that of a petrol equivalent "so that it is a real alternative to the combustion motorbike". This model is aimed at both professional and private customers.