Why does the ecosystem focus on scaleups? 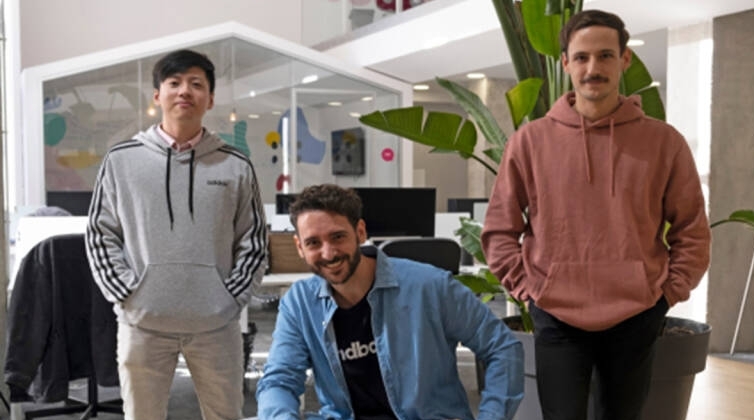 "We think it is key for the future of Spain that we have more and better scaleups, as these are the ones that really transform the production models of countries, being the main responsible for the net creation of employment and the generation of both a direct and indirect impact on their industries". This is how the Scaleup Spain Network programme launched last year by Fundación Innovación Bankinter, the Endeavor organisation in Spain and Wayra justifies its raison d'être.

The programme, which has just completed its first edition, involved 11 start-ups based in Spain, including the Valencian start-up Landbot, which operates in the booming 'No-Code' market. All of them had to meet the programme's requirements. Namely: to have had a turnover of more than 1 million in the previous year and/or to have raised more than 1 million in the last round of funding, and to have a minimum growth of between 60% and 100% per year.