Prophero, led by Valencian Pablo Gil, closes a round of more than five million euros 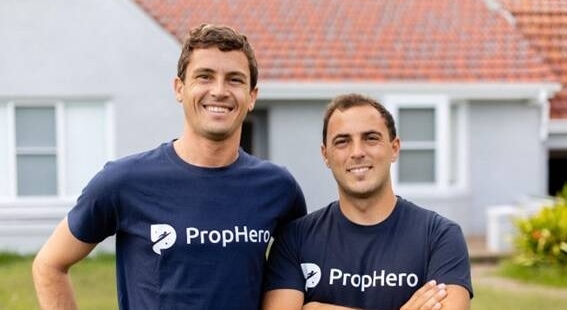 Prophero, a real estate investment and wealth creation proptech based on big data and artificial intelligence technology, has successfully closed a seed financing round of more than €5.2 million. The deal was led by the American firm FifthWall, the largest venture capital firm specialising in 'protech' with a portfolio valued at more than $3 billion, and by the European fund of Spanish origin specialising in digital platforms, Samaipata.

In addition to these new investors, the deal has been followed-on by most of the current shareholders, such as Jelix and AfterWork, both Australian. The deal keeps control of the company in the hands of its two founders, French-Australian Mickael Roger and Spanish-Australian Pablo Gil Brusola. This transaction has been successfully closed only 9 months after the pre-seed round of more than 1 million euros announced just a few months ago.