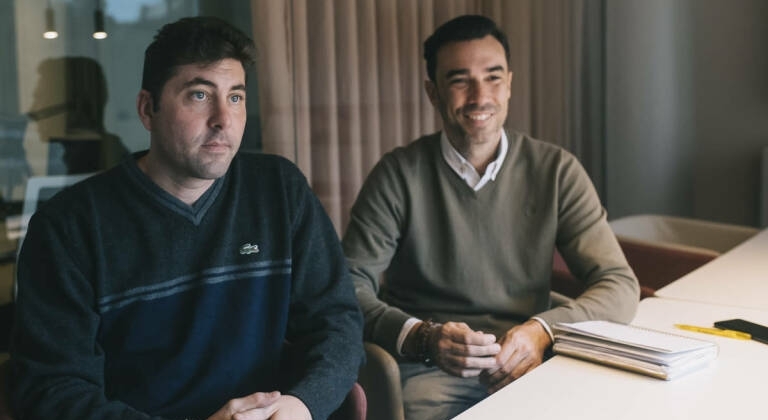 Prosegur has acquired the Valencian startup Wohcash. This was stated on Monday in the Official Gazette of the Mercantile Registry (Borme), which published the cessation as CEO of one of its founders, Antonio Rivilla, of the company Wohcash App SL and the dissolution of its board of directors to become the sole administrator of Apha3 Cashlabs SL, a division of Prosegur.

The multinational, leader in private security, already entered the company in 2019, although they did not specify the amount invested or the percentage acquired of the company, which would be more than 50%. Now, the company that manages the technology, which was designed by Ángel Sánchez and Antonio Rivilla, remains in its entirety.