Silicon Valley, how the world's entrepreneurial capital was born 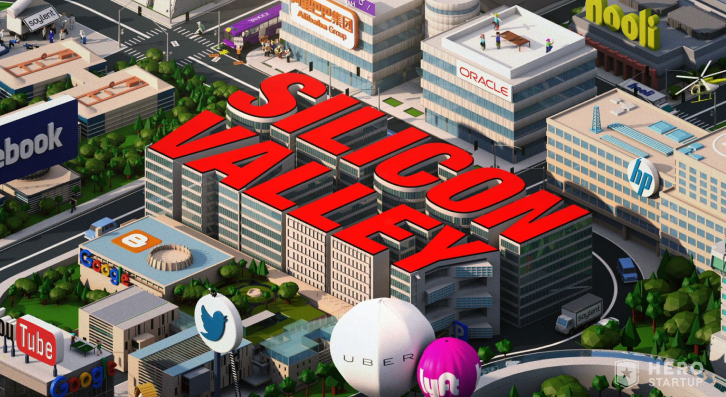 Steve Jobs, Elon Musk, Mark Zuckerberg, Larry Page... The list of great entrepreneurs who have made Silicon Valley the world capital of technology is long and well known to all. However, the history that forged the valley as the nerve centre of global entrepreneurship is less well known to the general public.

First, it is worth noting that the name Silicon Valley is simply a nickname. During the 1970s, a multitude of companies dedicated to chip manufacturing located in the area, taking advantage of the fact that the Californian valley is one of the richest regions in silicon on the American West Coast. Journalist Don Hiefler began to popularise the term in 1971.