The coronavirus does not stop the Valencian 'startups': record semester of investment in the Community 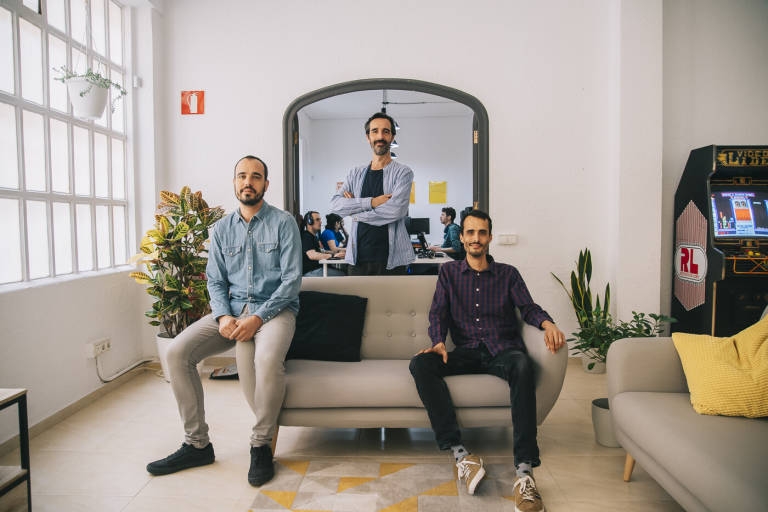 The health crisis caused by the coronavirus and the paralysis of a large part of the economy for months has not prevented Valencian startups from closing one of the best investment semesters in history. Not only because of the figures achieved, but also because the rounds are starting to take on a dimension that, just a few months ago, was seen as a drop in the ocean.

The investment during the first six months of the year in the Comunitat Valenciana has amounted to 35 million euros, 152% more than the previous year. This figure is based on known investments in companies with tax offices in the region and in which the Flywire round has been left out, with offices and Valencian origin but based in Boston, and which closed financing for 113.4 million euros in February. 113.4 million in February. If this is taken into account, the investment would increase by 411% over the previous year.