Istobal expects to return to its pre-pandemic figures and a turnover of 145.7 million in 2021 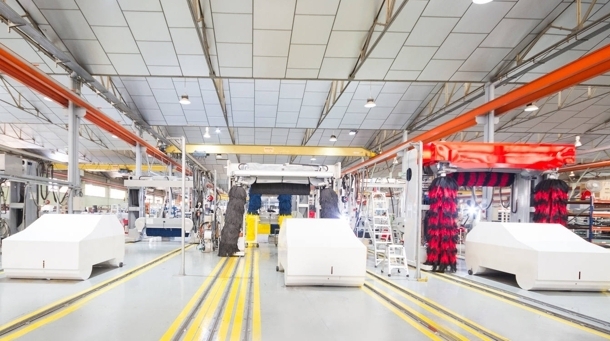 The Valencian group Istobal, which specialises in car wash and care solutions for the automotive industry, is "optimistic" about 2021 and expects to grow by more than 10%, driven by internationalisation, innovation and digital transformation. During the current year, the Spanish company expects to reach 145.7 million in turnover, 13.5% more than in 2020 (when it fell by 12% due to the Covid crisis), so it would return to its figures prior to the pandemic.

It is also maintaining its strategic projects and expansion plans. In addition to the recent acquisition of its distributor in California (Pacific Pride Carwash) and the opening of a new subsidiary in China with an assembly plant, Istobal does not rule out other operations to further boost its internationalisation and consolidate its leadership in the foreign market. The group currently has ten subsidiaries in Europe, Brazil, the USA and China (where it expects to increase its turnover by 50% this year), as well as four production and final assembly plants.