Young entrepreneurs who are comfortable in more traditional sectors 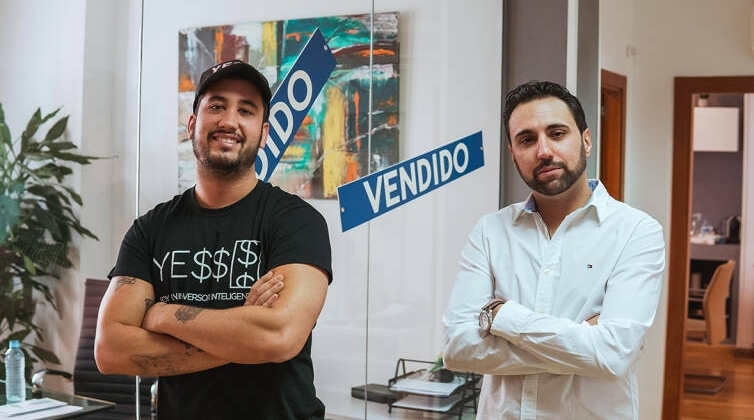 Although everyone is pulling for technology, it is in the traditional areas of the economy where some young entrepreneurs believe they can add the most value. In many cases this is true, even if they come to them by chance, like César Rivero, an expert in real estate and investment. Before that, this young man from Elche spent some time serving sandwiches in a Pans and Company establishment in Madrid. He then went on to work as a sales agent for Endesa, where he was put in charge of managing a sales team. It was here that he discovered that he was as good at selling as he was at burning the money he received for it. Once again broke, he found a new job as a salesman in a real estate agency and, without knowing why, "because I had no idea, I began to feel comfortable in the real estate sector," he says.