Valencian company tugesto, invested by Angels, in the spotlight of international funds 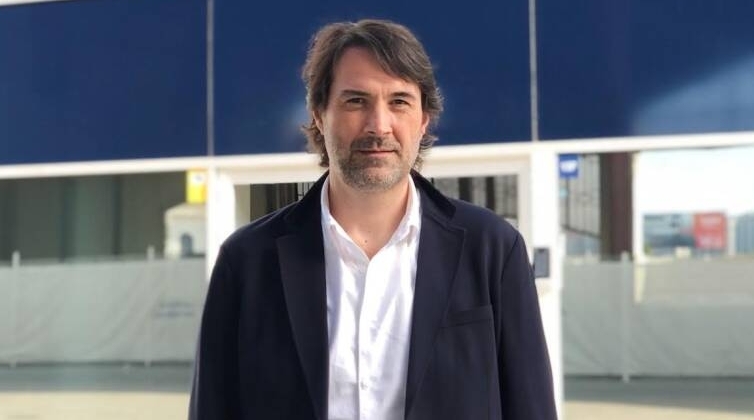 During the current year, the Valencian company tugesto has attracted the attention of large international funds from both America and Europe. In fact, during 2022, our country was one of the States that obtained greater international prestige on the part of foreign businessmen.

Foreign investment reached 15.66 billion euros in 2022, representing 4.6% more than the average of the previous five years. Sources of the State of Commerce emphasise that this is due to the attractiveness of Spain as an investment destination and the confidence generated by our market, as well as its open economy model and the legal security offered.