The Valencian Streamloots is the global winner of the South Summit, the most important entrepreneurial event in Spain 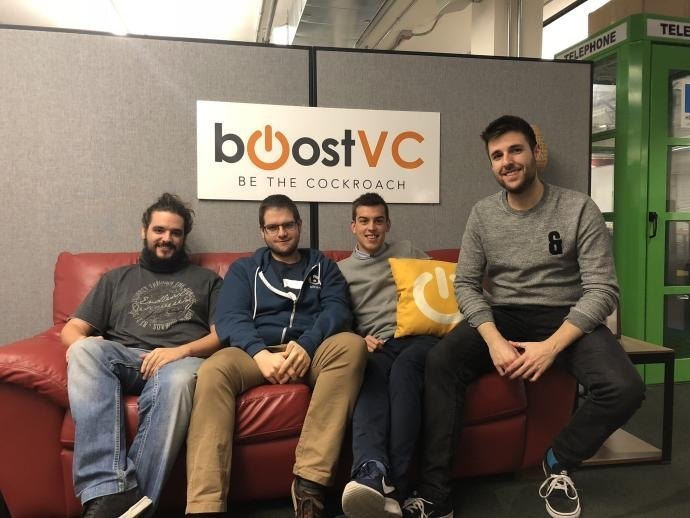 The Valencian startup Streamloots has emerged as the global winner of the South Summit, the most important entrepreneurial event in Spain. The company has been backed since its inception by Bbooster, the company led by Enrique Penichet, and was accelerated in Silicon Valley in the Timothy C program. Draper, one of the pillars of the entrepreneurial ecosystem of the San Francisco Bay Area. Bbooster and Draper have invested in the company. Streamloots is a platform that allows thousands of people to interact in real time with youtubers who play on the Internet (gamers). With the interactions youtubers monetize their audience. The closing ceremony of the South Summit was attended by Reyes Maroto, Minister of Industry, Trade and Tourism.

Although some in Spain may seem strange, the phenomenon of gamers is a real vein in countries such as South Korea or the United States. They are players who have millions of followers. However, despite their enormous success, they have problems making the time they spend in front of the computer screen profitable. The founders of streamloots (which are Valencian and Murcian) have invented a system that allows gamers to earn money with their followers and that consists of youtubers offer surprise coffers with reward in exchange for money. The system is based on blockchain technology.